as our Main Show! 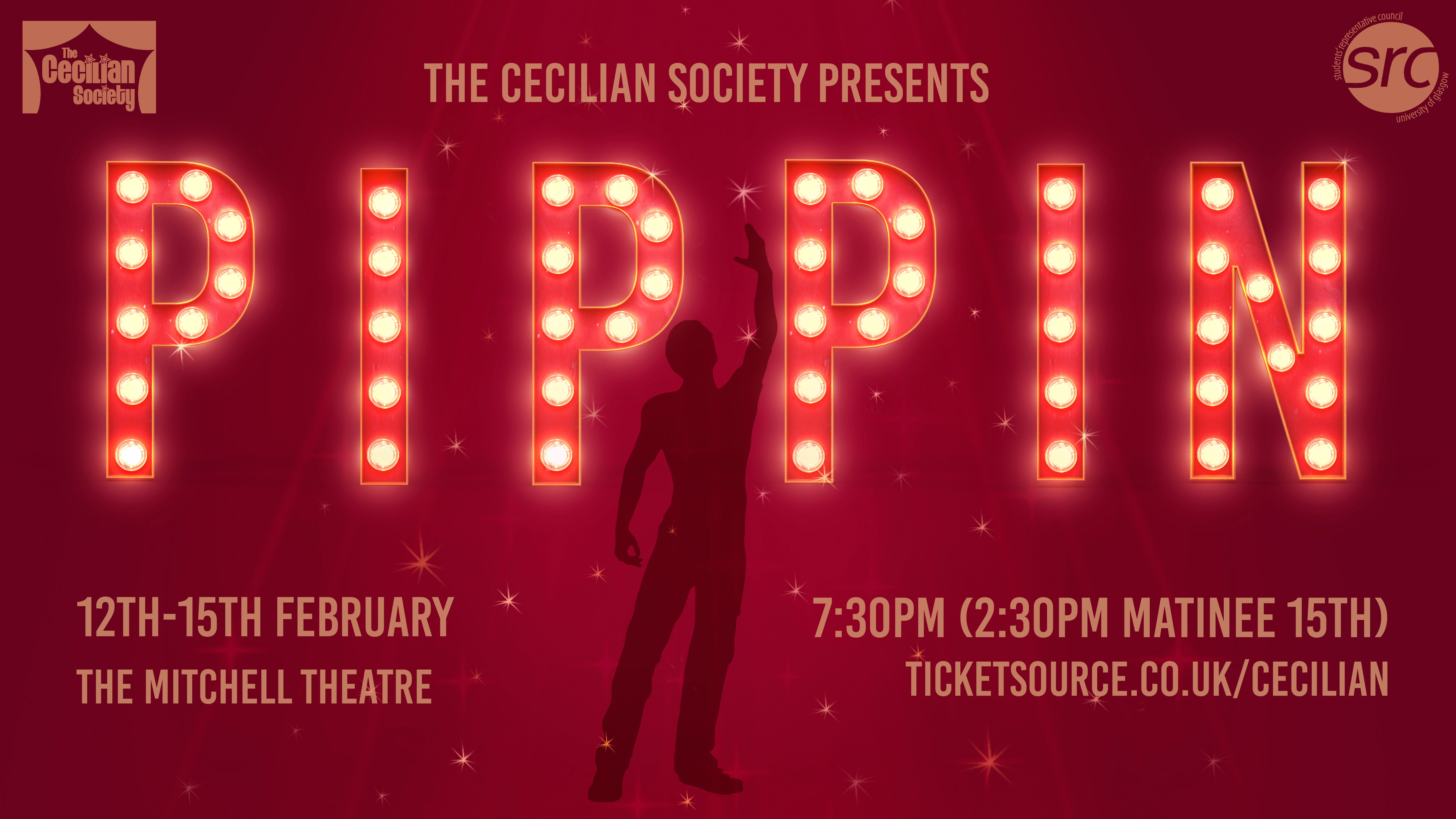 The Cecilian Society performed Pippin at the Mitchell Theatre from the 12th-15th February 2020!

Pippin is a magical show about a troupe of actors telling the story of a boy trying to find his corner of the sky. This show can be performed in interesting and unique ways, and our production is no exception. We will be pulling out all the stops to put on a spectacular show. With some jazzy and soulful numbers, comedic characters and a finale that is out of this world, why wouldn’t you want to come along?

Pippin was an amazing show to create and perform and we are SO proud of how it turned out!